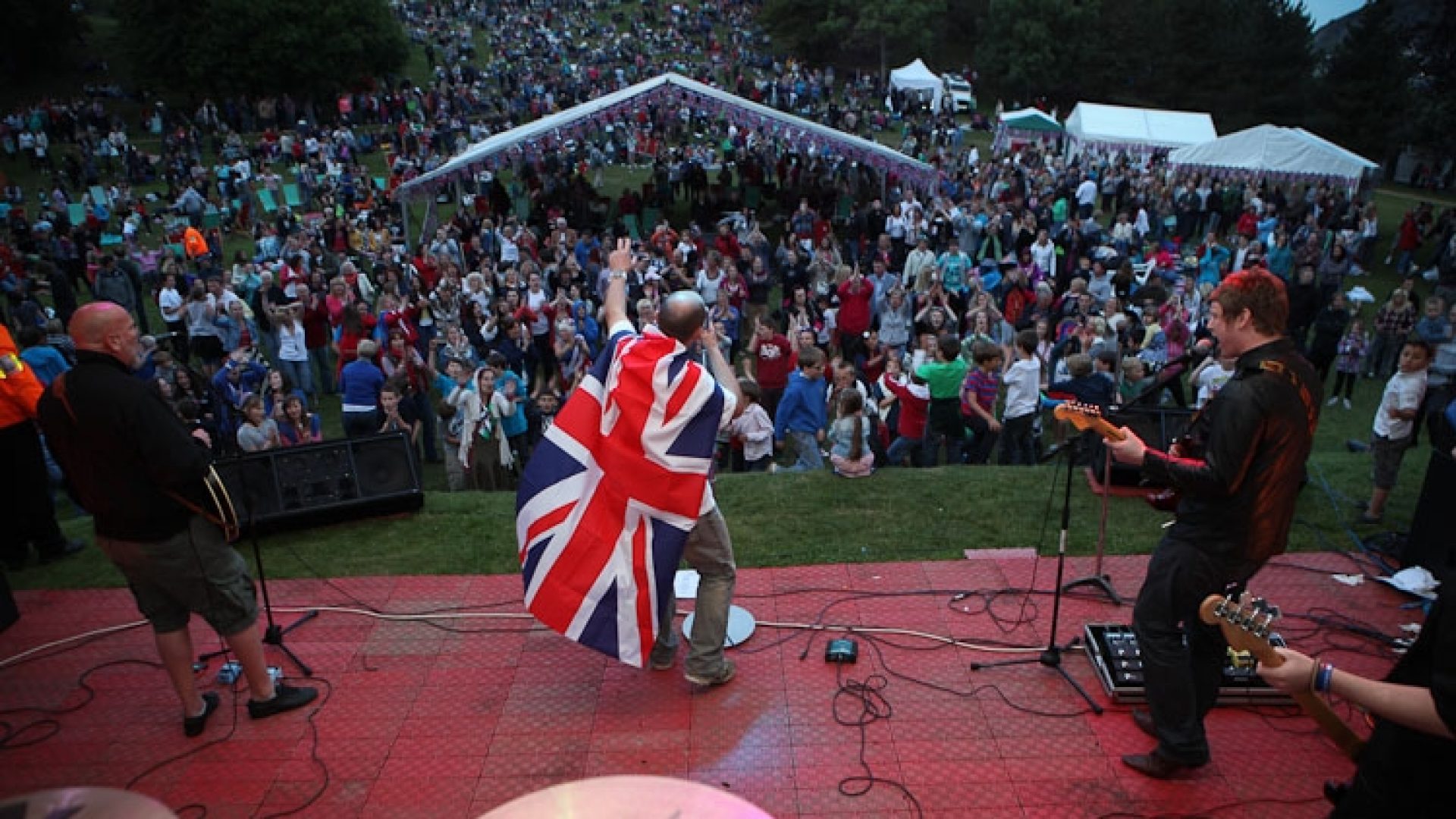 After numerous storming gigs which have brought the house down (almost literally…) throughout the area over the last 10 years, The contenders are back to a 6 piece with a fire in the engine. Catch them or book them near you soon. 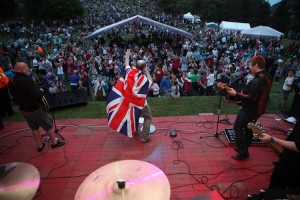 They quickly established a reputation on the local party circuit as a rock and soul covers band playing good-time music that makes you want to get up and dance.

For the Jazz and Blues Festival, the band became ‘funked up’ with the addition of the ‘Brass Boys’ horn section who under the watchful eye of Jamie Jones have remained with us! A last but not least the Rick Wakeman of West Cross, the keyboard wizard Mike Gravenor finishes of the perfect line up.

The Jubilee Festival in the Castle Grounds was surely our Knebworth or Shea Stadium!!

So, if you like your music, The Contenders feature an eclectic mix from Punk to Funk, Rock and Soul both now and then!